Three independent physician-scientists from the United States and Britain - William G. Kaelin Jr., Peter J. Ratcliffe and Gregg L. Semenza - recently received the Nobel Prize in physiology and medicine "for their discoveries of how cells sense and adapt to oxygen availability."

Reading this news, many practitioners of the Wim Hof Method probably wonder how these discoveries relate to the breathing techniques we use. When you learned the WHM breathing techniques —either in a workshop or the video course— you know that we are playing around with varying levels of oxygen (O2). We’re doing this by giving the body more O2 during deep breathing, while cutting the supply during breath retentions. 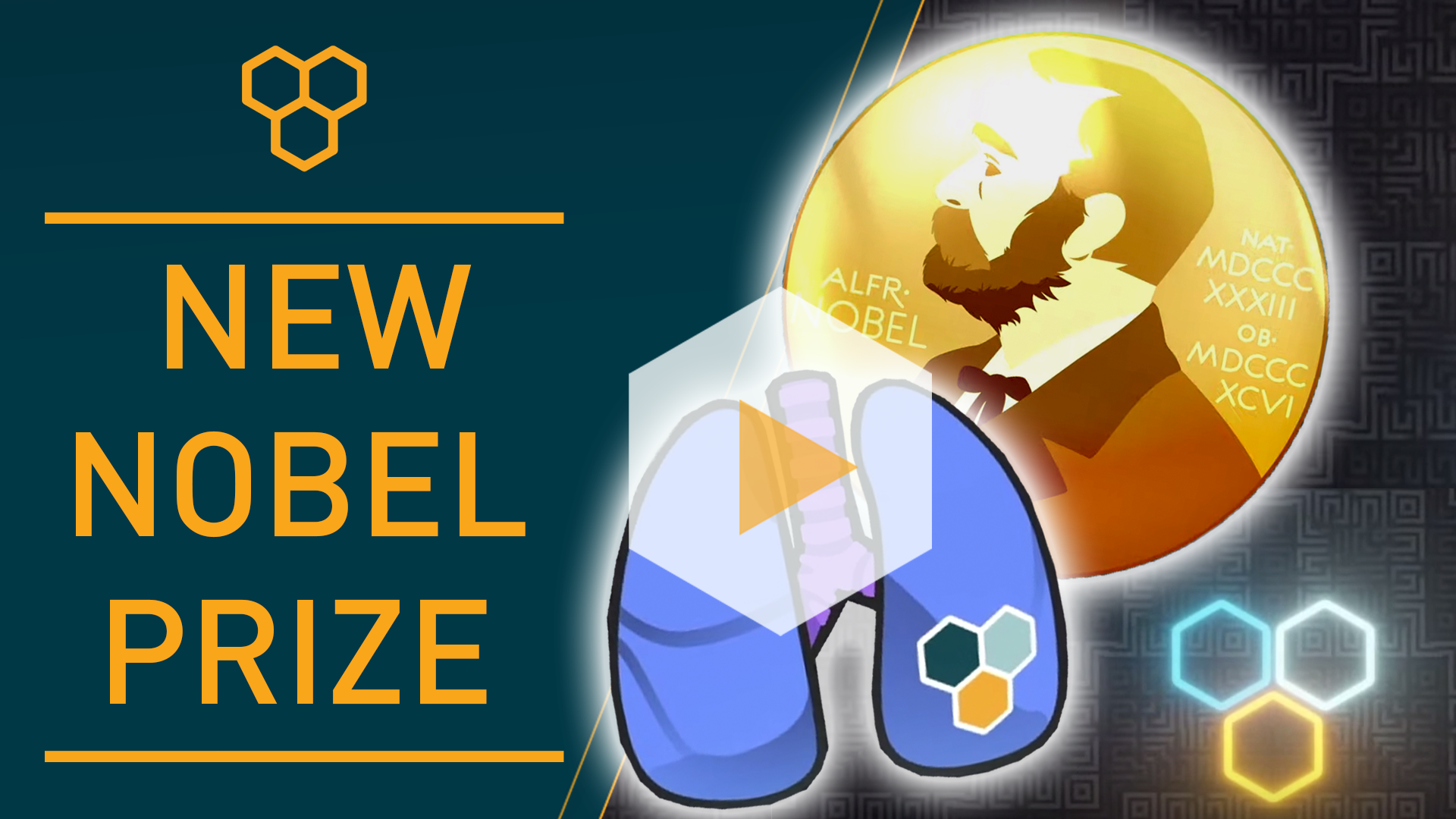 Science isn’t always intelligible for non-scientists. Here I will attempt to put in lay terms what the three Nobel laureates discovered about the unbelievably complex cascade of molecular events that allow cells to detect and respond to different levels of oxygen, and what this might mean for WHM practitioners.

First, let’s look at what Kaelin, Ratcliffe, and Semanza have discovered over the past thirty years.

Every child learns that oxygen is absolutely necessary in order to create energy out of nutrients. All human cells require a constant supply of O2 to carry out something called oxidative phosphorylation, which is a fancy way of saying that the mitochondria —the cell engines— generate ATP, a messenger substance required for thousands of biochemical reactions within each cell.

However, oxygen supply can vary significantly, be it due to physical activity, breath holding during diving, or due to disease. When oxygen availability is low, the organism enters a state called hypoxia. This year’s Nobel laureates have dedicated their careers to deepening our understanding of how cells sense and respond to hypoxic conditions.

One can trace this back to the beginning of the 1990s, when Semenza identified genes that turned on if oxygen levels are low. (As an interesting aside in terms of scientific discoveries and their impact: Semenza's seminal scientific paper has been cited thousands of times. But it has also been rejected multiple times by top journals, prior to being accepted for publication.)

Within this feedback loop, we also find a specific class of proteins, the so-called HIF (hypoxia-inducible factors). These HIF accumulate within cells under hypoxic conditions, i.e. when oxygen supply is low. They do not have long survival rates in high-oxygen conditions. The HIFs bind to hypoxia-inducible elements (HIE) in hundreds, possibly even thousands of target genes. These target genes act as a switch to produce EPO, which is needed to match O2 supply and demand. So in a way you could say that the HIF are the master regulators of oxygen homeostasis.

Another important insight we can glean from Kaelin, Ratcliffe and Semenza is that hypoxia does not equate to a specific oxygen concentration, since many tissues function physiologically at levels equivalent to an atmosphere of 5% oxygen, some even at levels as low as 1% oxygen. The takeaway here is that we need to look at the bigger picture: mechanisms that maintain oxygen homeostasis must operate over a very wide range of oxygen concentrations, and in response to temporal challenges that span from seconds (for example, in the dynamic control of respiration) to days, weeks or months (for example, in metabolic and developmental adaptation).

Furthermore, some of the most exciting applications of this research today are in cancer. In a tumor, we face a very different and contrary problem. Sitting far away from blood vessels that carry nourishing oxygen, cells at the center of a tumor are often able to thrive in an oxygen-deprived environment. Traditional chemotherapy or radiation treatments mostly kill the tumor cells on the periphery, not the ones at the center. These survival artists have adapted to a low-oxygen environment and carry the danger of metastasizing and seeding new cancers. This is one of the biggest challenges for both patients and oncologists. Thus, a key future interest will be to understand how these cells respond to receiving less oxygen.

I hope you can now see the bigger picture here. There is a complex cascade of processes involved when O2 supply is not at a normal level. HIF accumulates; specific genes are turned on which subsequently increases EPO; this in turn increases the effectiveness of crucial oxygen supply at the cellular level. Breathing techniques are a very interesting tool for manipulating O2 levels in the body, and is it highly plausible —although this has not yet been shown— a breathing session induces these biochemical chain reactions.

If you have followed the discussions around the Wim Hof Method in recent years, you’ll have no doubt come across the term "hormesis". This is one of the most fundamental biological principles that is gaining more and more attention (you can find my interview with Ed Calabrese, one of the leading researchers of this growing field, here).

A huge part of the WHM is based on this idea that when you engage your body's survival mechanisms in a controlled environment, you push yourself to better health. What doesn't kill you, makes you stronger. So when you hold your breath for a couple of minutes, your body cells sense this and react in a way that promotes them to be fit for future oxygen shortages. They simply adapt. And you are the controller who can force them to do this!

Photo by Cassi Josh on Unsplash 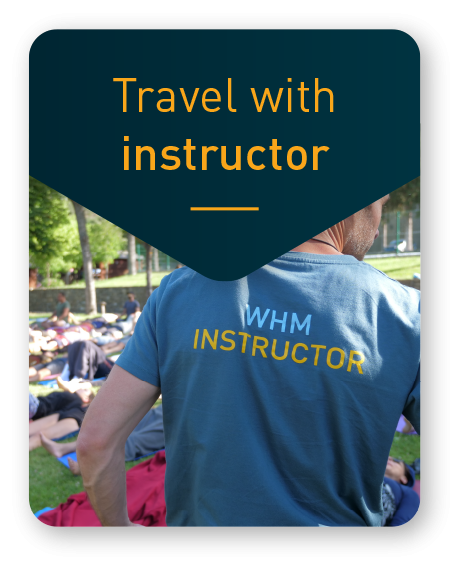