The cold roots of baptism

An ancient orthodox tradition celebrates the recurrence of the baptism of Jesus in icy waters. In Russia–where the cold persists, just as mysticism does in the countryside, between the 18th and the 19th of January, believers and non-believers let themselves be baptized in ice-cold water. The experience can be either a spiritual or secular one, both made possible by the cold. Could the cold theologically mark the way towards salvation?

We have no way of knowing how cold the waters of the Jordan were at the time when, according to the Gospels, St. John baptized Jesus, but we do know the average temperature of frozen Russian creeks and rivers: around 0° Celsius.

But how is it that the degree of cold seems to be a factor in the holiness of the water?

Celebrations begin with an evening service at the local church, after which the priest consecrates the water held in outdoor tubs that, incidentally, are believed to possess unique virtues, such as a resistance to the damage of time. However, the most interesting part of this orthodox baptism is the preparation of pools carved into the snow or cut out in the shape of a cross on the surface of frozen ponds, so that people can bathe their souls and bodies diving into a cross of freezing water. Last year, more than forty of these unusual baptismal fonts were arranged in Moscow alone. Remarkably, many of the baptized, rising from the cross of icy water, have reported that, aside from the feeling of lightness and euphoria, they feel a renewed energy and a wave of heat. What is, then, this sense of heat that can only be reached through freezing cold?

Cold as mystical tool of knowledge

The cold temperatures and the Christian mysticism of the russian farmland inform a common concept of the baptism as a highly meaningful experience. What does cold represent and why is it so interesting as a rite of passage into the wholeness of life?

Popular wisdom may have helped the tiny communities scattered through the tundra to intuitively understand the value of the experience of extreme cold as an idea of imprinting, the idea of a cosmic element that needs to be impressed onto the cells so that they can work properly, and build us strong. Strength and resistance were no doubt elements of blessing for the survival in such an environment, and it is likely these fundamental immunity medicines came from the ice itself. And from the ice they could be "copied" onto humans, who would thus be baptized, clenching their teeth. A plunge that requires, today as it presumably did centuries ago, a little ascetic effort; it is indeed inside a cross of ice, symbol of sacrifice, that the baptism takes place. Cold is therefore the very means to the knowledge of life, it is part of the masterpiece of creation.

In that light, consider the wonderful verse of the greatest "country poet" that Russia has ever produced, Sergej Esenin. In this fragment, cold seems a nostalgia for the landscape, as well as the way to pursue, in order to feel the warmth, the love of being in the world:

"How beautiful you are, my field of white
trifling, the frost warms my blood" 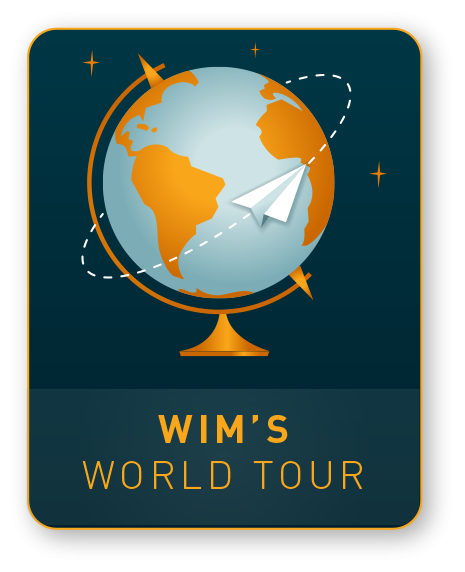 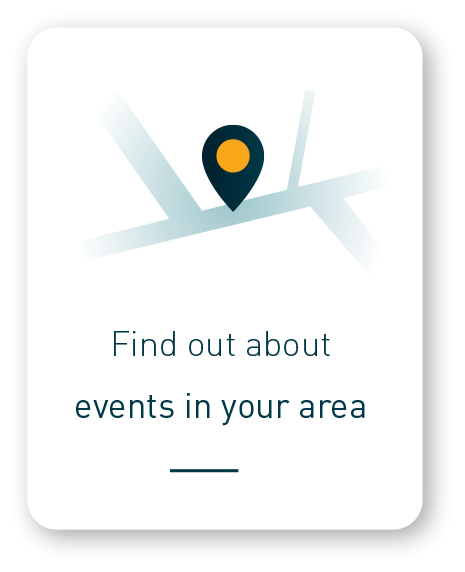