Marcus Garvie from Canada has been practicing the WHM for two years and has seen a myriad of benefits, including the easing of panic attacks and an improved immune system.

But his experience with using the method for pain relief is the most fascinating.

Marcus occasionally suffers from headaches and stomach pain, which he attributes to his often-stressful life. When presented with a headache or indigestion, he goes to his favorite remedy: Wim Hof breathing.

Using the WHM breathing technique, Marcus can lessen the pain of headaches and indigestion.

“Most of the time, this means I can avoid taking pain medication,” Marcus explains.

Knowing that the breathing helps with his pain, Marcus was surprised at his ability to reduce the pain from a toothache, which threatened to ruin his Thanksgiving holiday.

“In my experience, once a tooth starts to hurt, the progress of pain is unrelenting and one must see a dentist ASAP. I have had two root canals and several teeth pulled so I know what to expect! So, when I started to get a pretty bad toothache on (Canadian) Thanksgiving, I knew I was in for an ordeal.”

With no dentists open for two days, Marcus relied on the breathing technique to get him through.

“I took some Advil, which only partly alleviated the pain. When things got too bad I would do many rounds of breathing. This made me able to endure the pain and sleep at night until I saw my dentist two days later.”

The source of the pain was revealed as a cracked and infected wisdom tooth, and the only action was for it to be removed.

“I did several rounds of breathing beforehand and afterward. There was almost no bleeding and little pain. By the second day, I didn’t need pain killers anymore, and there was no swelling.”

When asked why he thinks the method is so effective for pain, Marcus explains:

“The Wim Hof Method helps me re-establish a healthy balance between my mind and my body. It allows me to consciously influence healing.” 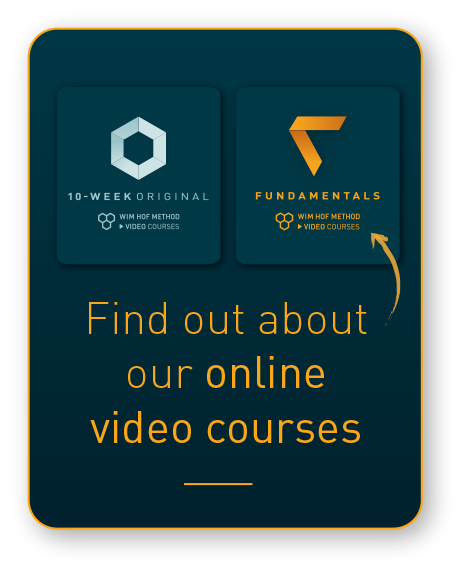 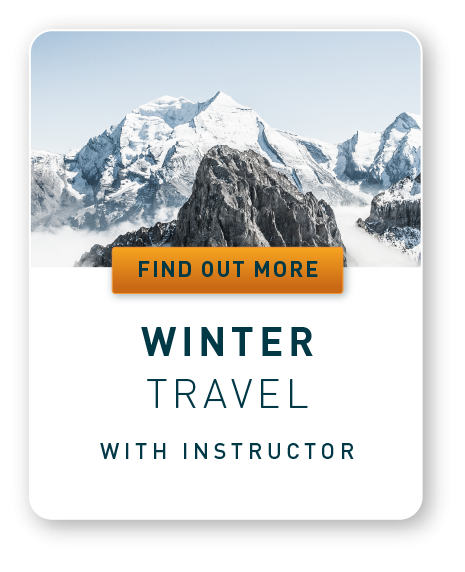