3 Years In: How The Cold Continues To Guide Me

I want what you have

I remember the first time I came across the Wim Hof Method. Surfing online I happened upon a video in which Wim, at that time an unknown figure to me, passionately shared his method and its benefits. More than the method, I was struck by Wim himself - his enthusiasm, his directness, his humour, and most of all his realness, expressing himself in full authenticity. He didn’t put on a mask, nor did he seem to be trying to fit himself into a pre-defined role.

Everyone who has followed Wim for a while knows what I’m talking about. It’s hard not to watch Wim's lectures, interviews or guidance without smiling at least once. During the first few times I watched Wim's videos, I was confronted by the fact that my life was bereft of honest, joyful, authentic smiles. Instead of smiles there were shoulds and musts and an underlying sense of unhappiness. When I looked at Wim and the joy he emanated, I thought: ‘whatever it is you have, I want some!’ 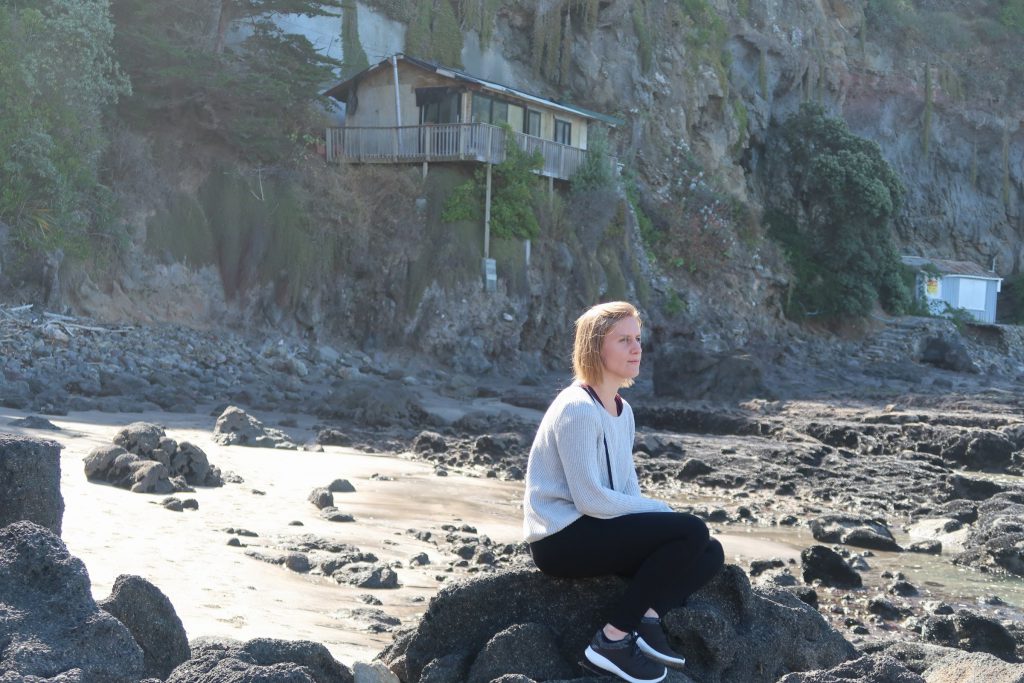 How did I get here?

I wasn’t in a very good place when I bumped into Wim Hof’s legacy. I was living on the other side of the world, but it wasn’t the adventure it could have been. I had just walked away from a difficult relationship and was trying to deal with shattered family ties back home. With very little money or purpose, I was going nowhere and had nowhere to go back to. I was 26 and instead of living a dream adventure, I was sitting at rock bottom.

Slowly but surely and with help, I fought my way out of my depressive, pessimistic state until I was ready to go back home and begin again from a new place inside me. 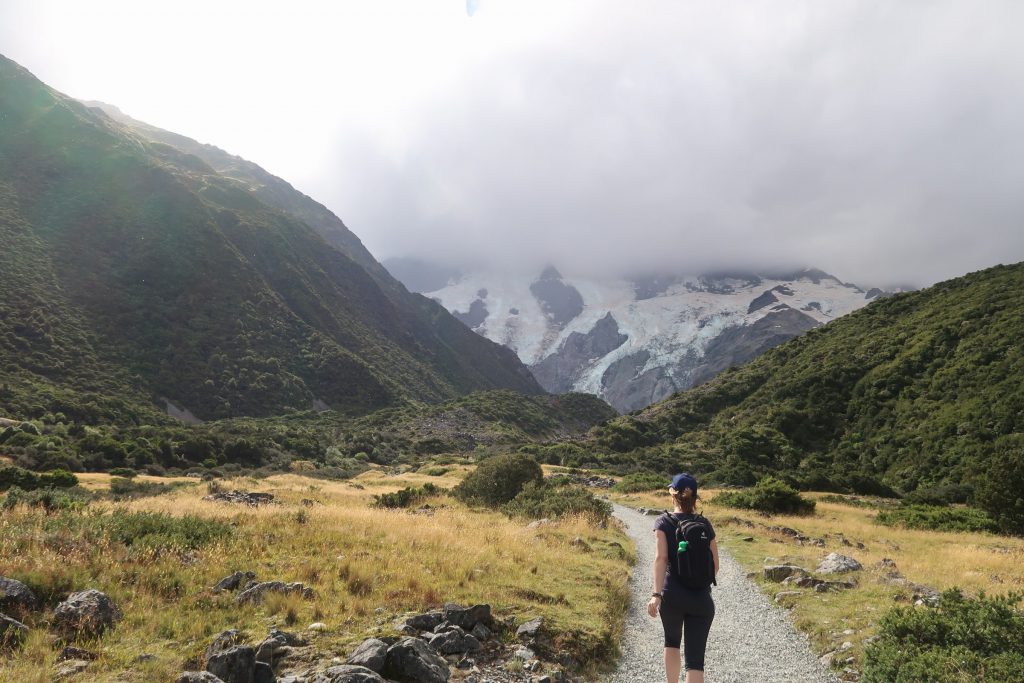 Where did I go?

Travel became one of my teachers. I worked as a freelance editor and with the money I earned, I was able to work and travel simultaneously. For three months, before deciding to return to my home country, I travelled through parts of Australia, Myanmar and Thailand. I also spent a week in New Zealand, where I had the most profound cold experience. We stopped at a quiet spot to take a look at the famous blue-coloured Lake Tekapo. One of the most beautiful lakes I’d ever seen, I couldn’t resist going into the 10°C water. In a moment the lake washed away my troubles – I felt so alive again, so taken care of. If I still had any doubts left about the cold’s powerful guidance, it was gone instantly. 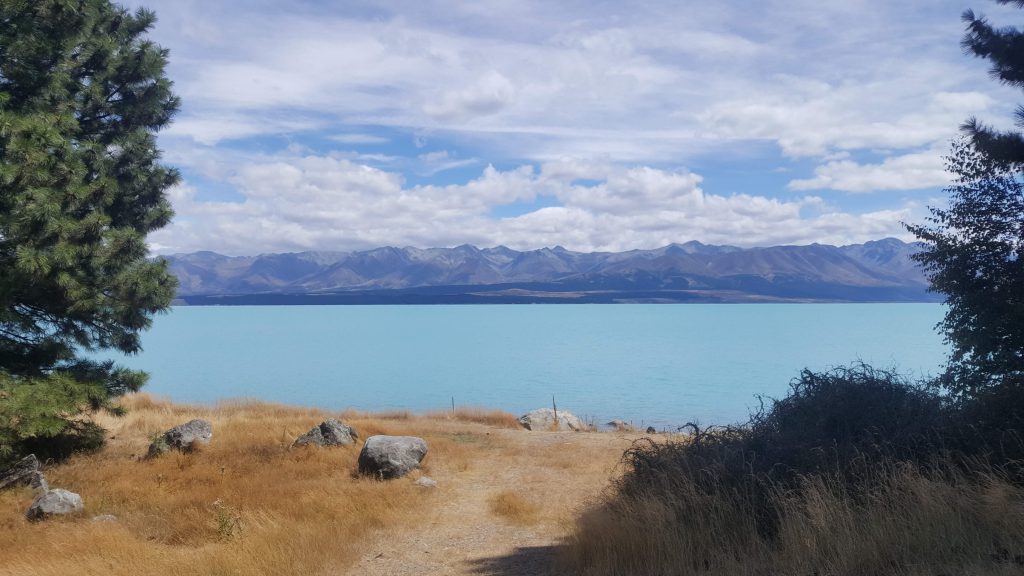 How do I stay committed?

I recently read a post from an entrepreneur who shared his life story. He runs a business while also being the primary carer of a son who has cerebral palsy and autism. He has chosen to live his life and career in balance with the needs of his son. He started his post by saying that the 5am club doesn’t impress him, and ended by stating that to be successful, all you need is a sense of purpose.

What stuck with me is how this man found his Middle Way, his way, despite the hardships of his life, of finding purpose and meaning within his own definition of success.

When I started the Wim Hof Method, I thought I'd failed if I skipped a day, or a few consecutive days. I learned that counting days is counterproductive, as it represents a sense of competition, and that has the concept and threat of failure in it. To me, progress doesn’t mean counting each cold shower; it means that each cold shower counts.

I do however find that some sort of flexible routine works and that it’s fine for these routines to change over time. I’ve currently committed myself to taking a cold shower five days a week, while having two “off days” in which I'm free to choose whether to turn the shower handle to the far left or not. Two off days, because some days my mind or body just doesn’t feel like it. This flexible approach keeps my spirit high and committed. But to be honest, these days I mostly look forward to the cold.

It also helps me to have a timer. The cold’s health benefits are best at about two and a half minutes, so I have a tiny 2-minute waterproof hourglass that I use to keep my sense of time. With the help of the hourglass, I make sure my showers are between two and four minutes.

It’s been over 3 years since I took those first cold showers. In all this time, the Wim Hof Method has been among the most powerful of tools to strengthen myself.

And even though I have rarely followed a consistent cold exposure routine I keep coming back to it. Only in this past year have I found consistency in the practice. Still today, in those brief moments before immersing in the cold I often feel hints of resistance. My mind regularly tries to trick me into thinking: what have I gotten myself into? I can just stay under this lovely warm water blanket… Then I snap out of it and remind myself that no matter how much I used to hate the cold, I never, ever regret befriending it.

Each time I face the cold, I face a part of me I am holding onto. And with each conscious out-breath, I let go of old stuff. In my journey of healing and self-discovery, the cold keeps teaching me discipline, stress-release and strength. It shows me every single day that the road through hardship is eventually the road to happiness. Taking a more comfortable side-road of instant gratification looks promising in the short term, but often leads astray.

With each cold shower I feel a little more alive, more confident, more human. And that’s what this world needs: confident humans that want to make this world a place that’s truly alive again.

Bo van Alst is a blogger and freelance editor. You can find her on LinkedIn. 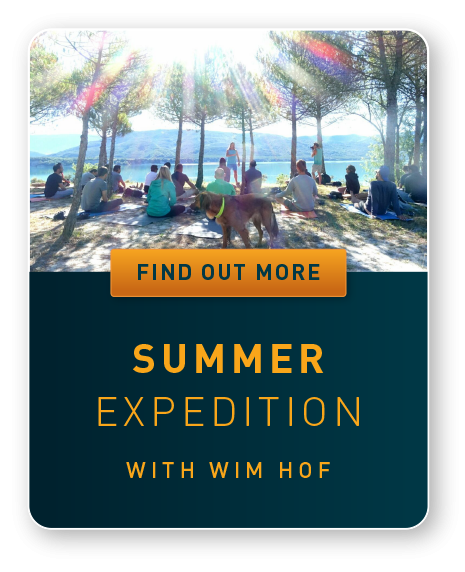 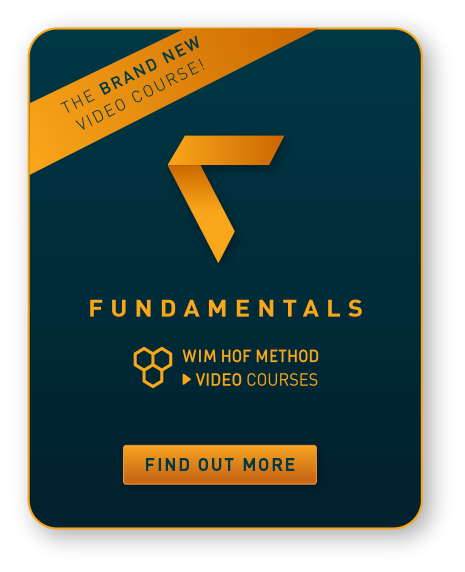